Have You Heard Rules for Financial Abuse? 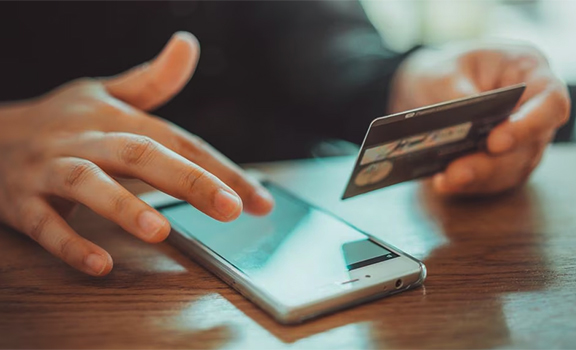 I get about three calls every week which inform me that either my credit card account is overcharged or my electric bill is overdue and threatening to turn off the heat and power unless large amount of money is withdrawn and sent immediately. Or some payments are overdue (which they are not) or something to that effect; sometimes there is an unpaid traffic ticket and my driver’s license will be revoked if not paid. The financial abuse of this kind, and there are many ways it can happen, has become so prevalent, especially for the senior population, that congress had to pass some laws to protect this segment of the population. The other most important point is that these attempts at abuse don’t stop here; those who are in that business find myriad ways of taking advantage of vulnerable seniors. Like cockroaches, we cannot get rid of them; that is for sure.

We live longer now compared to what it was even just a generation ago. It was very common for people to retire at 65, have social security going and then not be around after a few years. Now the average age has prolonged quite a bit and people do live to their mature age of 85 and up routinely. IRS estimates that average age for males to be around 84 and for females to be at 87. The result of having this longer life span is that as we age, we are more vulnerable to scams and those who deliberately work on such scams know this fact. Even those of sane and strong mind worry about little things like the example I gave above and are more likely to fall prey to such tactics. 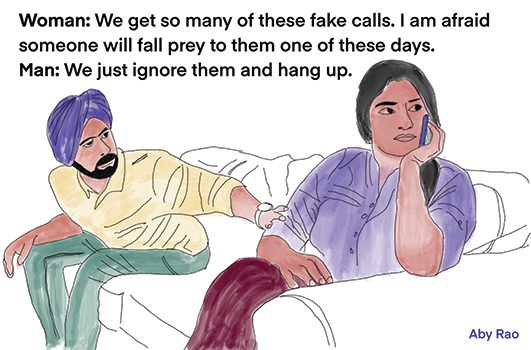 The other most common tactics is to get seniors to withdraw a large sum of money from their account and have it ready to send somewhere. AARP works hard on getting its membership aware of this kind of fraud and prevent them to go into any drastic action by going into a panic mode. Financial Planners and Advisors are also allowed now to put a temporary hold on a suspicious disbursement request from you, so your money is safeguarded until the concern is investigated. Typically, once the money leaves an account, it is difficult to get it back.

Congress, state regulators and lawmakers, and the financial services industry have approved new laws and rules recently to help safeguard seniors and their assets, based on the idea that financial institutions and professionals are on the front lines of spotting elder financial abuse. The changes are meant to protect seniors and to shield financial professionals from liability for reporting exploitation.

On the Federal level, in 2018 Congress passed the Senior Safe Act which protects financial services professionals from being sued over privacy and other violations for reporting suspected elder financial abuse. So, in the future, if a bank teller notices an elderly customer wanting to withdraw large amount or making puzzling transactions the teller could flag that behavior to a manager who could contact authorities. On the state level, 19 states have adopted some version of this Federal law that gives guidance to advisors and broker-dealers on notifying “Trusted point of contact” and putting a hold on the account to investigate fraud. Details differ by state and there are five more states that are considering similar measure.

The Trusted Contact is different from a trustee in a durable power of attorney (POA). The trusted contact cannot be used to transact any business for which you will need the POA but if a suspicious activity is noticed then the Trusted contact can get involved.

Unfortunately, the Planners and the Advisors aren’t trained in diagnosing cognitive decline. If they notice that the client is confused about money or other simple things, then they would reach out to the Trusted Contact for further actions in which a medical professional will be involved.

All the recent rules and laws complement each other but it is also clear that, though it is a good step in the right direction, it is not enough. In the meantime, we can help ourselves and take steps that will keep our accounts and those of our loved ones safe. Following are some basic rules we can follow and get our elders to follow to avoid getting sucked into a scam.

Scammers want to create instant panic in your mind; that is their main objective. Fear follows panic which is followed by calamity or some drastic action.

First action always is to do nothing until you settle down, just because someone says so, does not mean the world is going to collapse. Then get the Trusted Contact involved or may be others and determine what is going on. Usually, you don’t need to do anything.

A steady daily or weekly check on all your accounts is a must; it does not take that much time to do this. Learn some fast way of doing this so that it will not consume too much of your time. This way, you know where you stand with your accounts and that such calls are frivolous.

When scammers call, the best thing is to start asking questions about them, where they are coming from and how did they determine that you are in trouble. Usually, they hang up.

It is essential for you to do your own checking on whatever problem that was posed to you. Please remember that you have time on your side. Whatever the problem is, those organizations would contact you themselves without going through an outside outfit like the scammers that called.

Never, ever, give or confirm any personal information they may be asking.

Mo Vidwans is an independent, board certified financial planner. For details visit, vidwansfinancial.com, call 984-888-0355 or write to: [email protected]