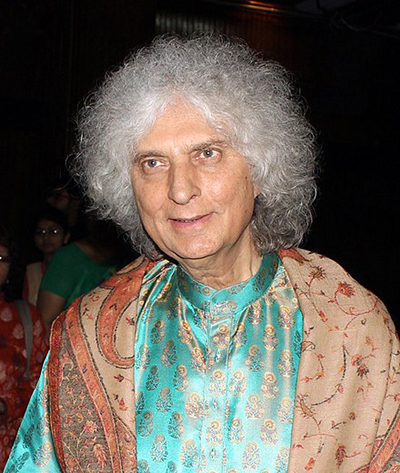 Sharma, who is credited with popularizing the santoor was born in Jammu. He started learning the classical instrument at the age of thirteen.

Prime Minister Narendra Modi took to his official Twitter handle to offer condolence on the demise of the legendary musician.

As one-half of Shiv-Hari, he composed music with flute legend Pt Hariprasad Chaurasia for an array of films such as Silsila, Lamhe, and Chandni among others. Pandit Shivkumar Sharma had his first public performance in 1955 in Bombay and went on to compose the background music for one of the scenes in the 1956 film, Jhanak Jhanak Payal Baje. He, along with flautist Hariprasad Chaurasia and guitarist Brij Bhushan Kabra in 1967, produced the acclaimed concept album “Call of the Valley”.

Pandit Shivkumar Sharma received the prestigious Padma Shri in 1991 and the Padma Vibhushan in 2001.

Posted in Headlines
Scroll To Top